In one shining example, we have one candidate who decided it was a good idea to set up a fake The Facebook account and troll citizens and other candidates: https://www.star-telegram.com/news/politics-government/article245638050.html — Yes, a grown man, thinking it’s okay to catfish people on the internet to help advance his cause of getting elected for a non-paid, school board trustee position. END_OF_DOCUMENT_TOKEN_TO_BE_REPLACED

I mused my love for An Illustrated Guide a few months ago but sadly it’s been a bit neglected since then. Figured I’d steal their thunder and post one I found this week at the library for Cohen who initially didn’t want to check it out but has since requested it back-to-back-to-back on a number of occasions.

Both the illustrations and the story are good in this one. Four thumbs up (Dad and Cohen). Recommended ages 4-8. 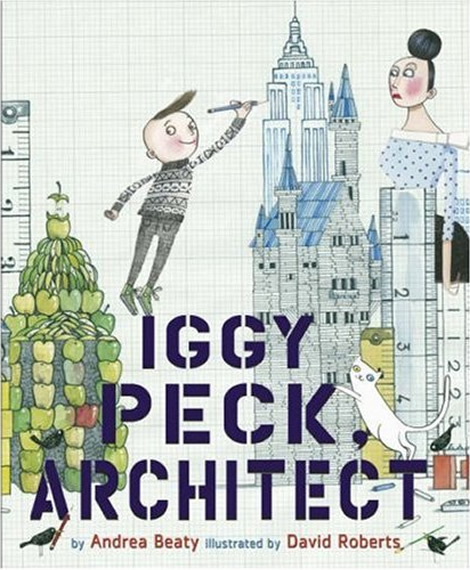 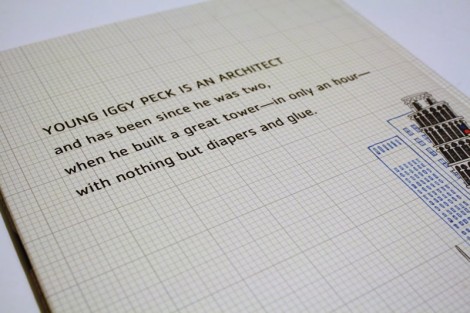 My favorite basketball team just won the NBA Championship. Chartball Posters created an infographic for it. Why wouldn’t I post a link to it?

Crazy amounts of data here. Probably too much to digest easily but pretty cool nonetheless. Get your own for a mere $43. Ok, I’m not spending $43 bucks on it either but maybe in a moment of impulse you’ll decide jump on it.

Note to family: It’s cool, but not ‘hey, he likes it, mark-it-down-for-a-gift-idea-later,’ cool.

Cleaning out my ShoveBox last week I stumbled across a link1 I had thrown in there a while back for Lotta Nieminen. Originally from Helsinki, Finland and now residing in the greatest city on earth, Lotta’s skills are impressive across the board but her illustration style is what caught my eye. Some of my favorites below: