I’ve made it no secret that I’m allergic to yard work. I enjoy having a decently manicured lawn and I’m most definitely quick to judge when my neighbors get a little lax with theirs, but when it comes time for me to gas up my Troy-Built, I’m apt to find any excuse to avoid my fate. It’s not that mowing is all that hard, but my lawn has a number of strikes against it before I ever pull a cord:

First, it’s St. Augustine, which by look and feel, is awesome. It’s thick, it grows fast, it heals itself, and it’s hearty. On the contrary, all of those great positives quickly become negatives when you have to cut it.

Second, I live in the southern US. My mowing season typically runs from March until late October and I can recall a few times where a February and/or November cut was necessary as well. The only ‘season’ I can safely assume longer than my lawn maintenance routine is the never-ending one known as NASCAR.

Finally, from late May until late September, it’s just plain hot where I live. Last year we set a record for most days over 100F in the history of our area – a record worth bragging very little about to say the least. This year has been slightly better but walking behind a gas propelled engine in anything over 90F is uncalled for. 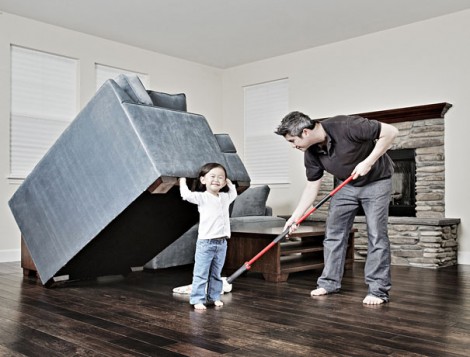 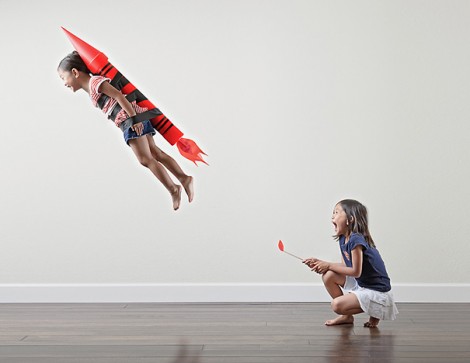 END_OF_DOCUMENT_TOKEN_TO_BE_REPLACED

Even describing it, I want to throw up. Not because it grosses me out, but the fact that I can’t figure out for the life of me how this keeps happening. Every time in the forehead region. How about a knee or elbow for goodness sake? END_OF_DOCUMENT_TOKEN_TO_BE_REPLACED