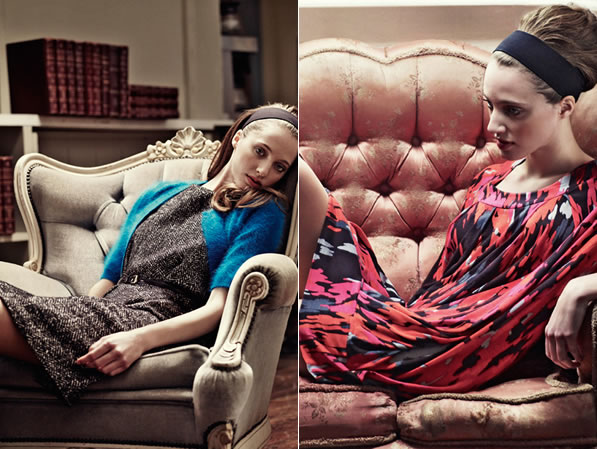 I’m amazed at the consistency of Bonobos looks. They rarely seem to miss. I’m also amazed that others aren’t amazed when a pair of pants on sale is still $188. END_OF_DOCUMENT_TOKEN_TO_BE_REPLACED