Doing your due diligence

I’ll be the first to admit that I’m pretty bad about flying by the seat of my pants. I make plenty of decisions based on feelings and intuition without exploring the ramifications or the consequences. It can range from simple slip-of-the-tongue type stuff all the way to business decisions. Knowing this is only half the battle, overcoming it is another story. There’s a good chance I write this whole article without thinking of the consequences it will bring. Danger’s my middle name.

Recently, I’ve done a decent job of the classic “pot calling the kettle black” by noticing and possibly pointing out others in what looks like their failed attempts at doing due diligence in their decision making. Of course I am an expert when it comes to second guessing others’ decision making, so potentially they did do some research and pre-planning and I am just not seeing it. Then again, maybe not.

The Brownstones at Town Square

I live in the suburbs and to be honest, the section of town I live in is quite affluent. One of the neighboring towns is above all the rest in terms of socioeconomic standards in the area and they really don’t take any steps to hide it. Just the opposite, actually. It’s your typical keeping up with the Jones’ but on a pretty high scale. There are no multi-unit rental facilities (truly, none) in said town and there is no city transportation system to help people get from one place to another. END_OF_DOCUMENT_TOKEN_TO_BE_REPLACED

I should get a free TV

For all of the liking/linking I do of Sony Bravia and their great TV ads, they should be providing me one for the trouble.

In the latest they have moved away from the ‘Colour like no other’ to showing off the smoothest motion picture possible on a TV. In doing so they built the world’s largest (Guiness verified) Zoetrope. Think 1800’s, carousel viewers.

Another home run for Sony. 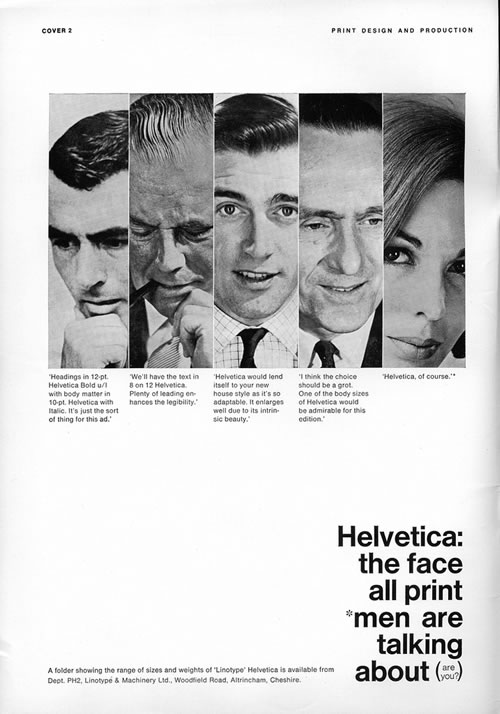