Hello, 1960. I for one am glad you’re back. I’d prefer your 1960’s prices but can understand your need to keep up with inflation and desire to stand apart from the crowd. 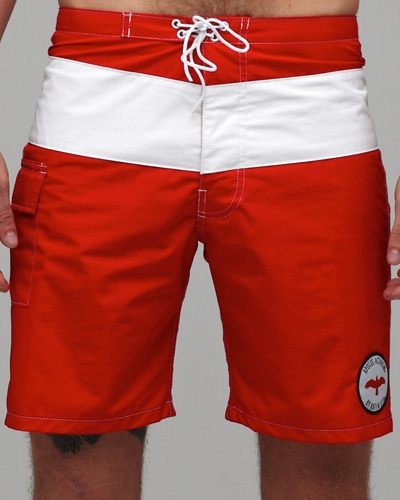 The details are what make this shirt. The red thread on the back of the collar is out of sight. Reason #16 to cut your mullet. If you had one, that is. 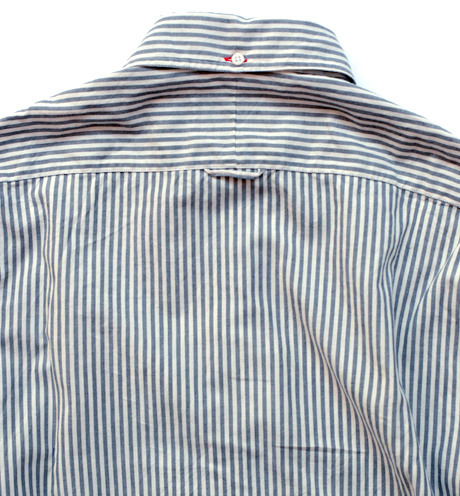 The shirt pops and the collar spreads, must make this look happen. It’s settled, I need a darker blue suit. And a gray one for that matter. For the record, I’ve got a feeling that this guy could have me off’d if he wanted. 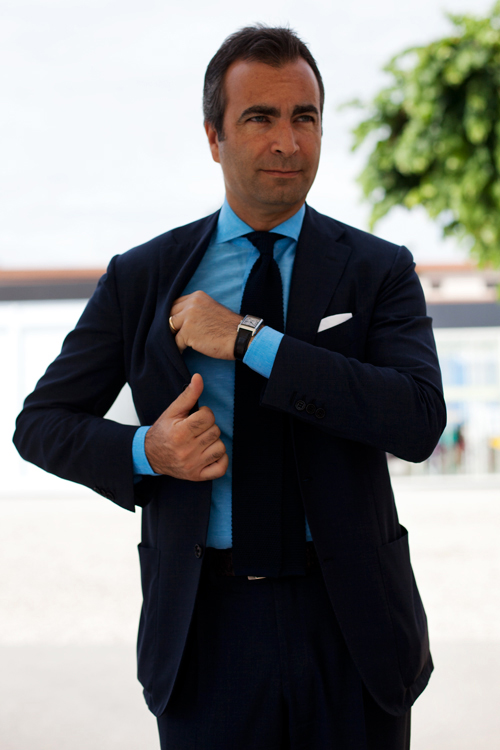 NYTimes – The Art of the Pants Roll

AFT isn’t normally about highlighting what you shouldn’t do, but today I’m making an exception.

Don’t roll your pant legs. Everyone will laugh at you. Everyone. Including Europeans. I’m almost positive that it started as a joke in some college dorm room between a couple of guys to see how many people they could convince that it was actually cool. It’s not fair to your leg hair, the circulation in your feet or my eyes. End this Brooklyn hipster trend now. 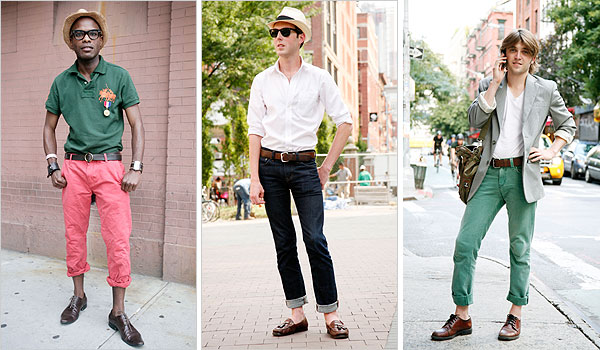 2 responses to “A Fashionable Thursday v12”