I originally thought about doing a general “design” type gift post but it eventually evolved into what you see here, art for your walls. Dress up your office, bedroom or any other empty wall space with some of these great pieces. 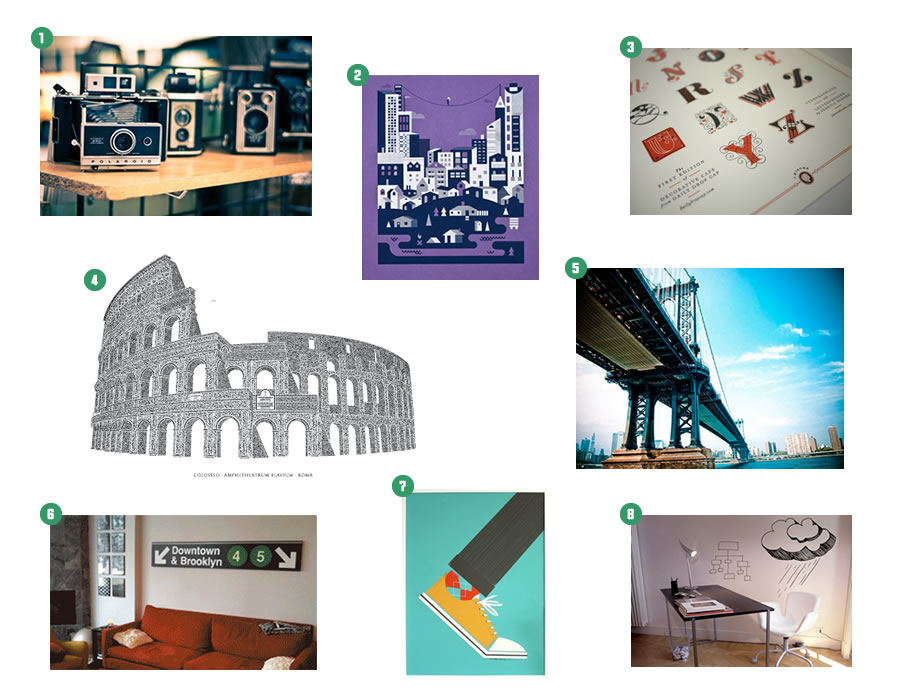 Got a gadget lover on your list? Here’s some items that will either grow his collection or help him to maintain it in some way.

Gift Giving Made Easy – She’s Got the Look

Didn’t want the ladies to feel completely left out this year so I enlisted the help of a fashonista and friend of mine to put a little something together for my female readers. She gets the chance to have fun and play Internet dress up and I get the chance to act like I don’t know anything about women’s fashion. Men, don’t just glaze over, these are last minute ideas for you.

Unfortunately, by the time of posting, most of her picks are sold out. 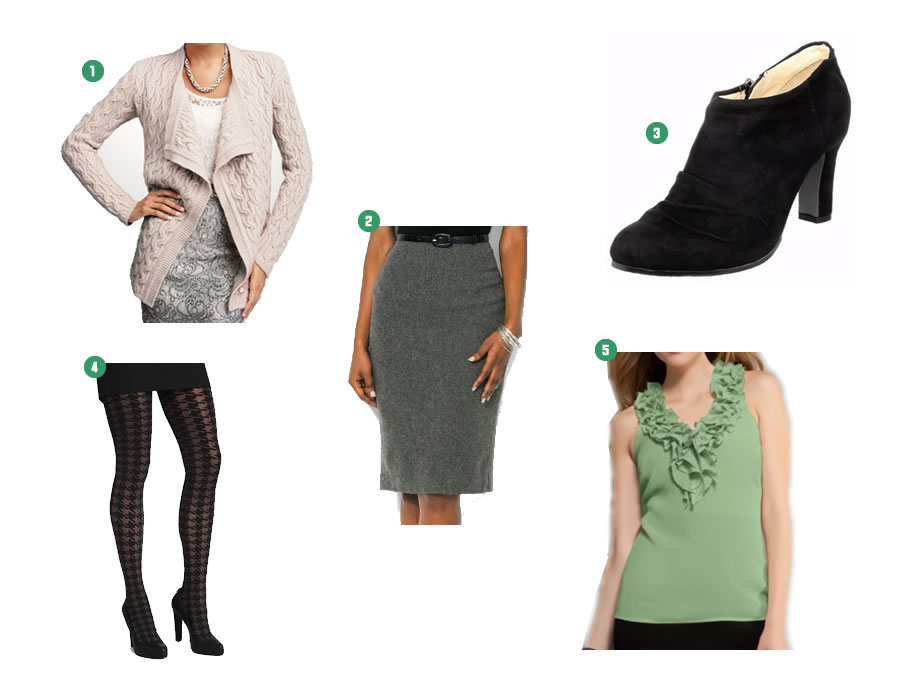 Needing something a little more contemporary to get through the week? Here’s 5 tracks that should fit the bill. The first three are on a pretty steady rotation around our house.

And yes, there’s an Owl City track that sounds pretty much like Owl City but I bet if you give it 3 listens you’ll add it to the rotation as well.

Download individual tracks above or get all 5 at once here: CreepySanta2010 Contemporary 2