NYC designers Jessica Walsh and Timothy Goodman have a little bit of a reality TV experiment going on over at 40 Days of Dating and weirdly enough, it has kept my attention so far. In a nutshell, they are single friends who have decided to engage in a 40-day relationship with a few rules including daily interactions and seeing a counselor regularly . The experiment is actually over so I suppose we’ll get to see how it all works out in the end.

It’s not the greatest thing on the Internet but entertaining enough to check back every few days. Bonus: The custom artwork for each day is a nice touch. 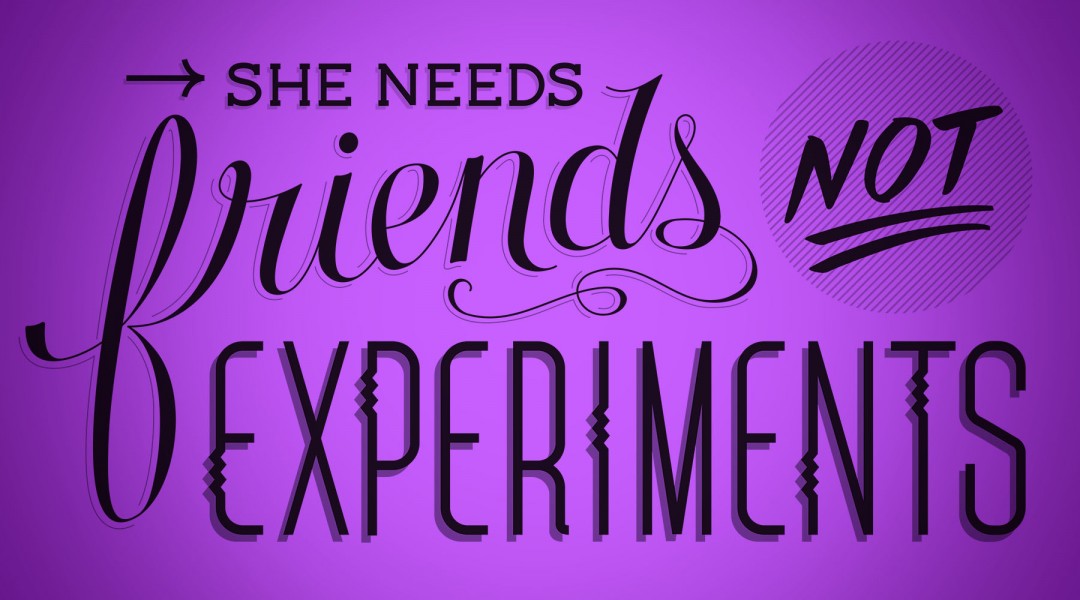 [Back in the] Office shenanigans

Below is my “you kids get off my lawn face.” It rears itself on most days when I witness silly first-world problem arguments on the Internet.

Also, Feedly is my current Google Reader replacement choice but I’m giving Digg Reader a fair shake as well. You know, in case you were wondering.

(For the record, Twitter and Dribbble do not seem to allow animated gifs for profile images. Shame.) 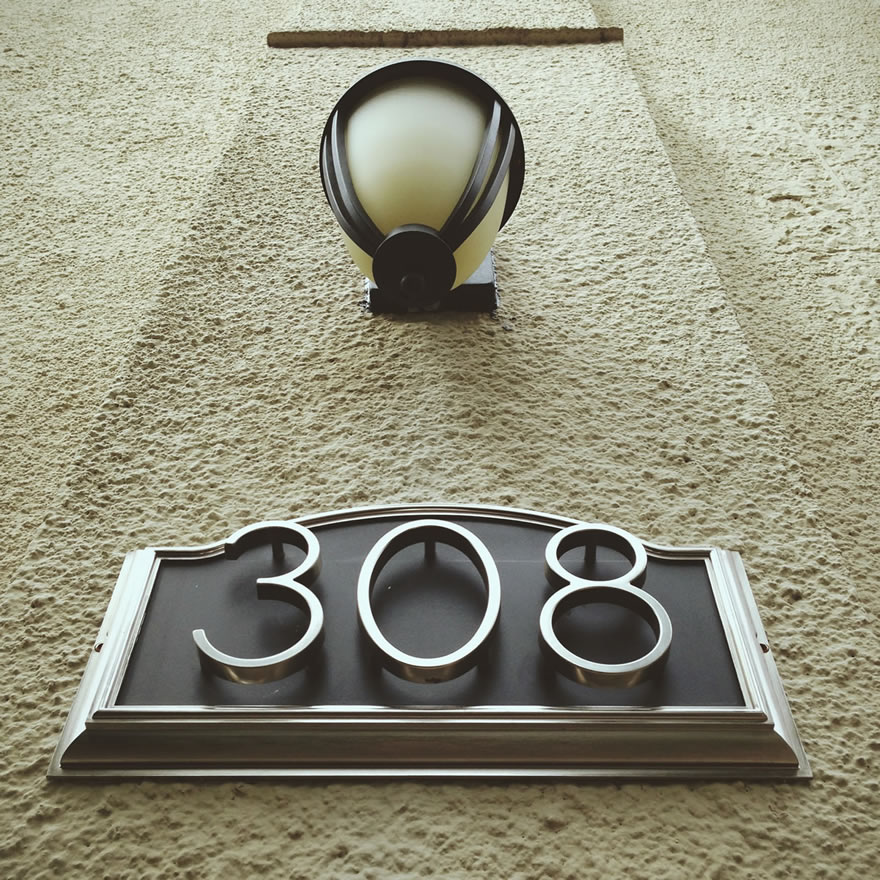 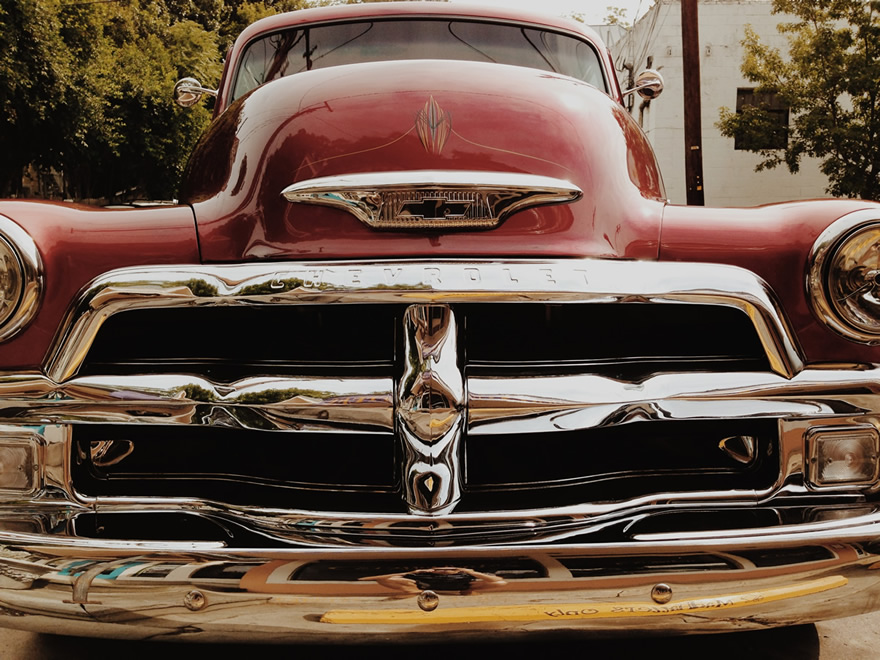 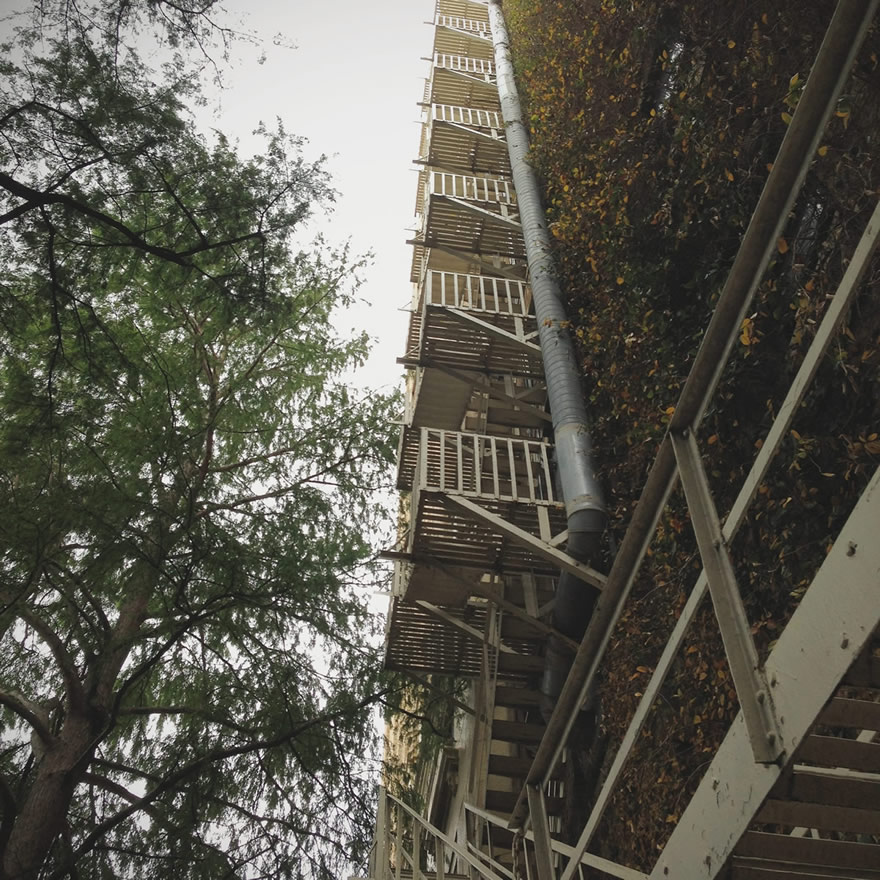 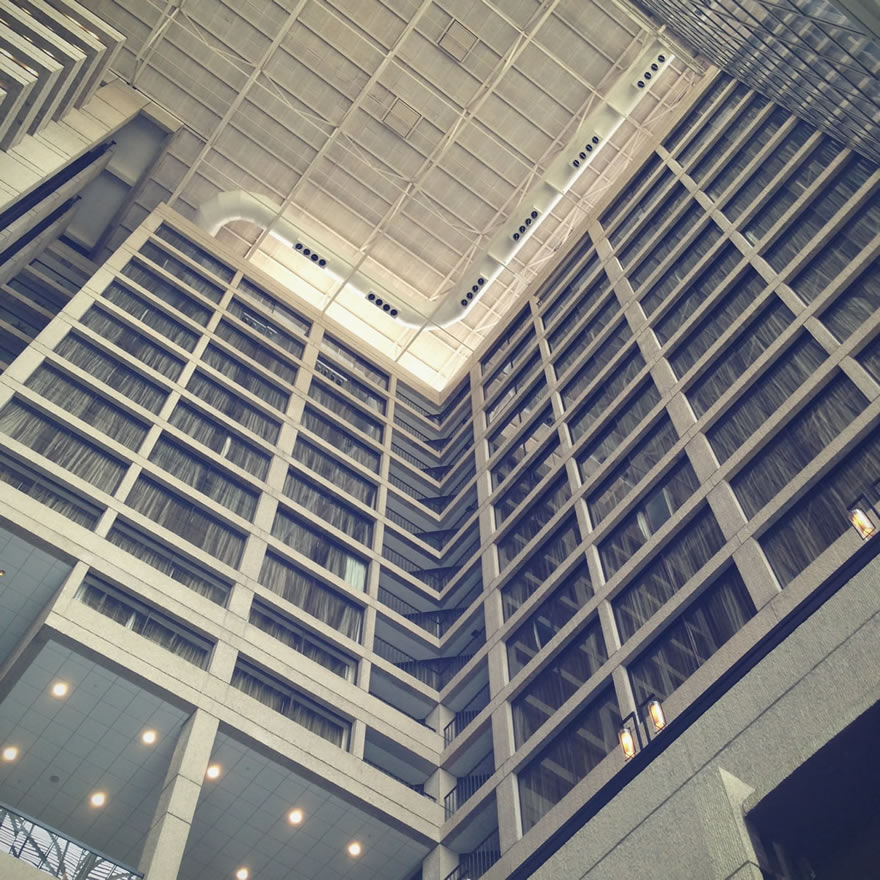 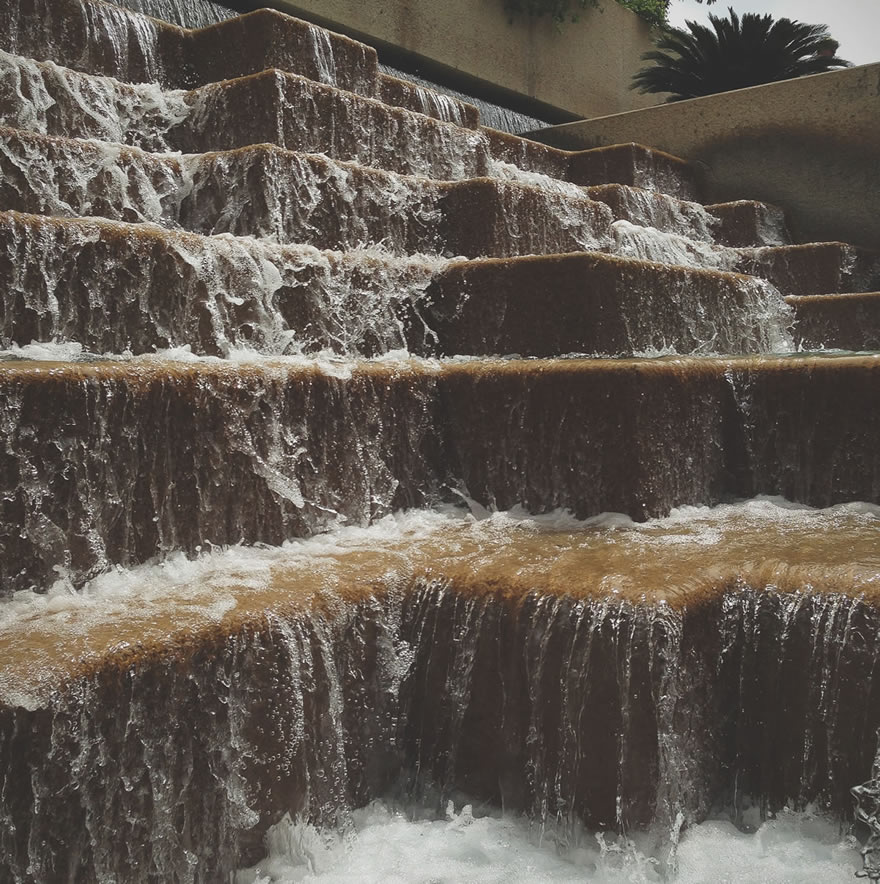 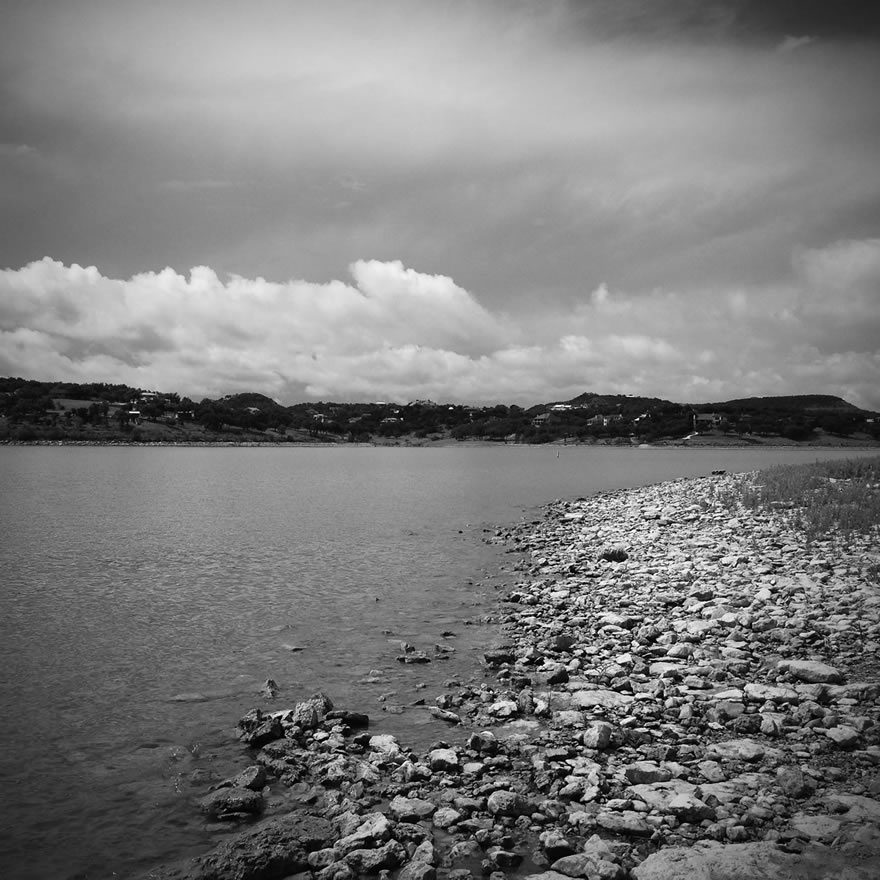 I walked to work.

I was skimming a magazine while at the house at lunch today. One of the things I read was about an entrepreneur who was giving three recommendations of things he likes and/or uses regularly. The list was boring and of little use to me other than a nugget that I pulled out about his tennis shoes and their encouragement for him to stay active when most of his day is spent in a sedentary situation: desk, emails, chairs, phones, keyboards, etc. He mentioned having a good pair of tennis shoes was nice for when he walked the 30 minutes back and forth to work each day.

It didn’t really trigger any type of epiphany inside of me but it did provoke me to at least think, ‘why don’t I walk to work?’ in my own acorn-brain. Nobody was home at the time to talk me out of it so I decided to set forth. Here’s a few things related to my walk or thoughts that crossed through my head as I jaunted south from my house to my office about 12:45pm on 4/9/13:

I don’t really have much of a commute so it was nice to have a bit of a change of pace. All in all, I think it was a good decision. To finish, a couple of things I’m grateful for post adventure…