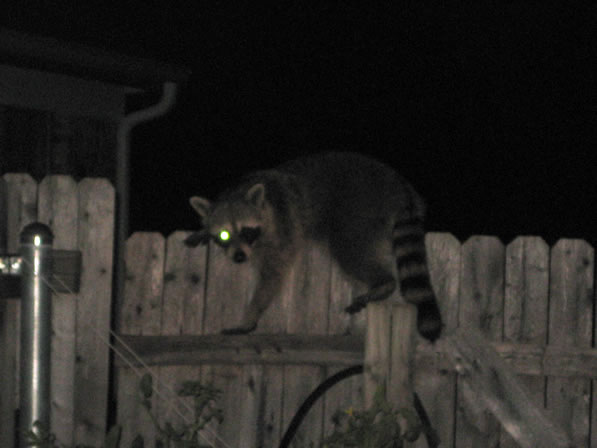 4 responses to “The hunt continues”